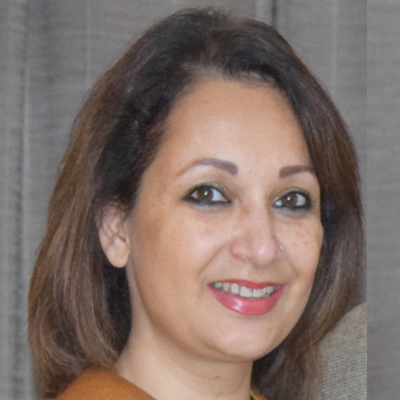 Vibha Lakhera, the Managing Trustee of Reachout Foundation, is an educationist having teaching experience of 15 years. She has post graduate degree in Economis and B.Ed degree from Lucknow University.

A teacher, counselor, instructor and researcher she has been one of the core members in the Foundation. She has been planning, coordinating and organising the overall activity of Reachout since its inception. She has been successfully leading the youth leadership programme to inform, educate and sensitise the youth and teachers on stereotype and discriminiation. 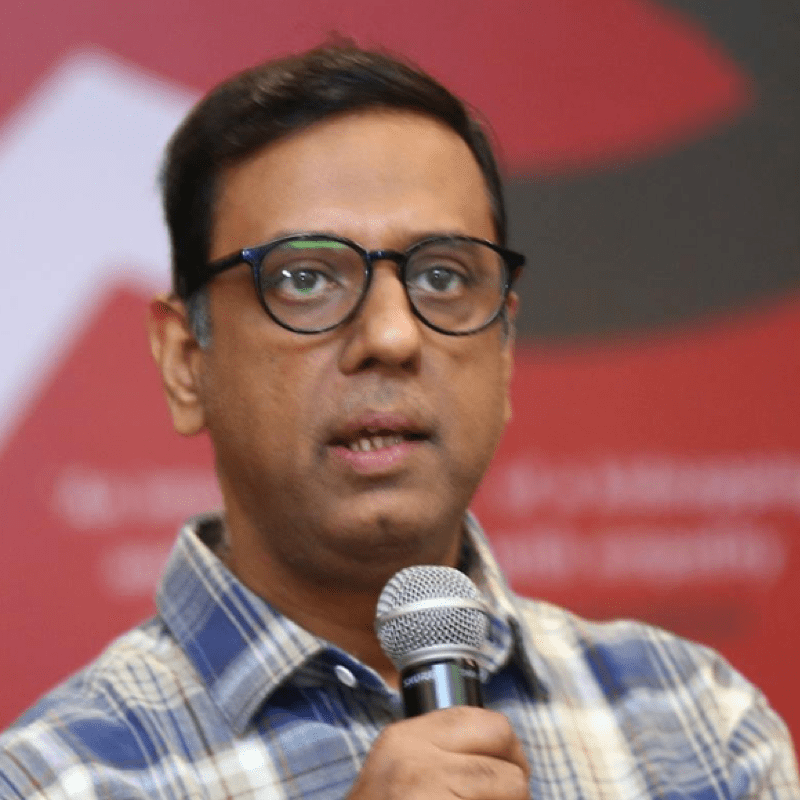 Kishalay Bhattacharjee is a senior journalist who has reported widely from India’s conflict zones for over two decades. His books include Che in Paona Bazaar: Tales of Exile and Belonging from India’s Northeast (Pan Macmillan India, 2013), Blood on My Hands:

Confessions of Staged Encounters (Harper Collins India, 2015) and most recently An Unfinished Revolution: A Hostage Crisis, Adivasi Resistance and the Naxal Movement (Pan Macmillan India, 2017). He was the first and only recipient of the Penguin Randomshouse Writers Residency Award (2016). He has received several awards including the Ramnath Goenka Excellence in Journalism Award (2006-7) for his coverage of internally displaced people. His coverage of the abduction and rescue of two Italian tourists was nominated for the best current affairs programme by Association of International Broadcasting (AIB) Awards in 2013. He has made many television documentaries, one of which, Santi, Lucy and Thoibi, was screened at international festivals in Goa and Barcelona.

He was selected Chair of internal security and a senior fellow at the Institute for Defence Studies and Analyses (IDSA) in 2011.He was selected a Panos Fellow for HIV/AIDS (2007) and an Edward Murrow Fellow in Journalism (2006). He writes and speaks regularly on conflict, post conflict situations, media and politics and is the founder curator of ArtEast-a festival of art and livelihood held annually at the India International Centre, New Delhi. He is the Founder Trustee and Executive Director and of Reachout Foundation. He edits a portal Ourstories, through which he has been working on capacity building of grassroots journalists across South Asia. Bhattacharjee also taught in the department of English in a number of colleges under North Eastern Hill University. He currently teaches in the School of Journalism and Communication at OP Jindal Global University, Sonipat, Haryana. 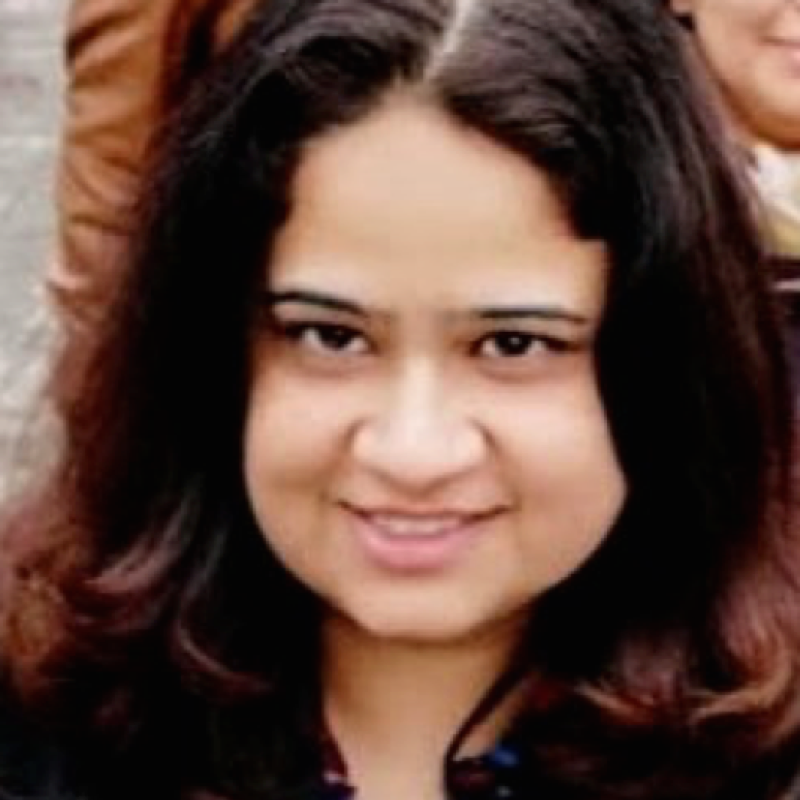 Meha Khanduri has a Post Graduate degree in International Affairs from School of International Affairs (SIPA) at Columbia University in New York City, with specialisation in Human Rights and Conflict Resolution. She has worked previously in various international human rights organisations in India and the US. She has also worked as a trainer doing conflict resolution workshops in US and India. Currently she is the Executive Secretary of Working Group in Human Rights in India and the UN, a collective of Indian human rights organisations working on UN mechanisms. She is the Trustee in Reachout Foundation.